Splash Access has supported Byte Night for a second year offering Captive Portals for access at all their locations. Byte Night is Action for Children’s biggest annual fundraiser; a national ‘sleep-out’ event. Each year, hundreds of like minded people from the technology and business arena give up their beds for one night to help change the lives of vulnerable young people. It all began in 1998 when 30 individuals slept out in London and raised £35,000. Since then Byte Night has grown to 10 UK locations and over 1200 people slept out in 2015. Byte Night is one of the UK’s top 20 mass participation charity events and is the largest charity sleep-out having raised over £8.4 million since the first event.

Action for Children over 145 years old – one of the UK’s oldest children’s charities. They support more than 300,000 children, young people and families every year from over 650 services. In particular, Byte Night works to support some of the 80,000 young people who are homeless in the UK every year through no fault of their own. Family breakdown, mental health issues and abuse in the home are just a few of the causes which lead to many young people becoming homeless. Meet many of the young people Action for Children have supported to a safe and happy future. Unfortunately, so many more still need our help. 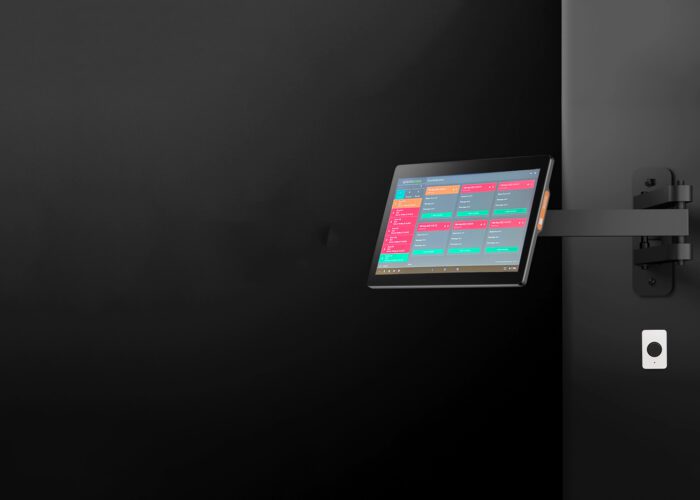 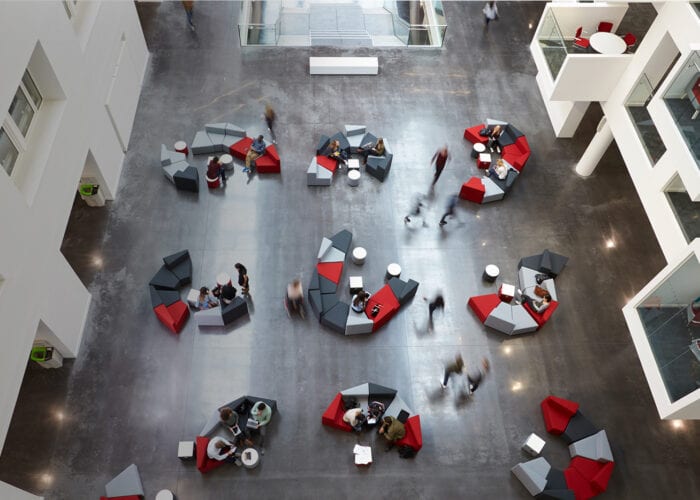 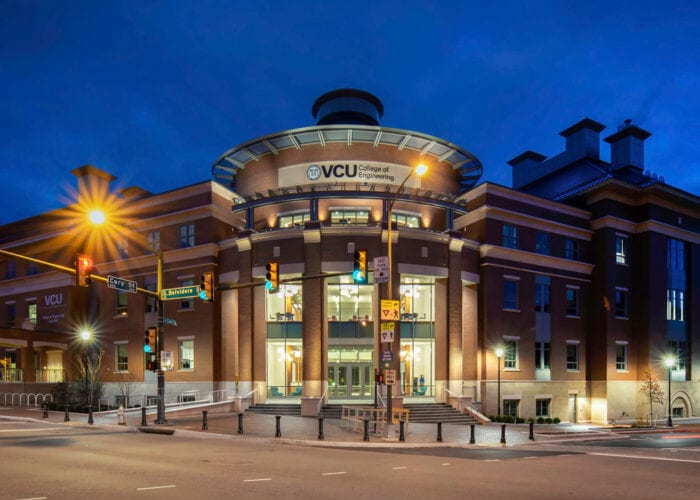 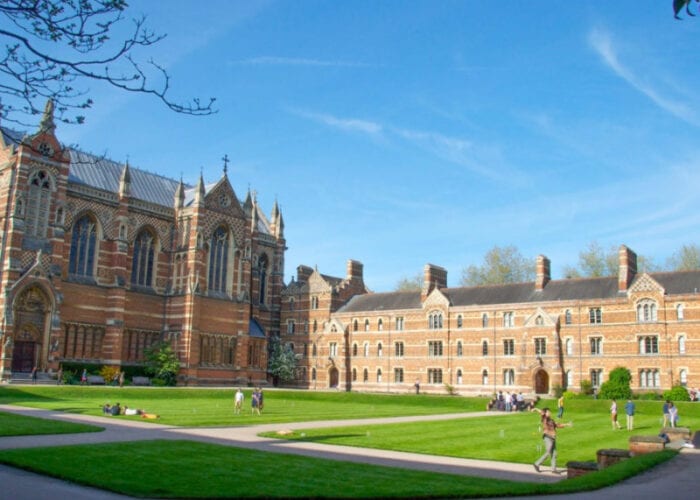